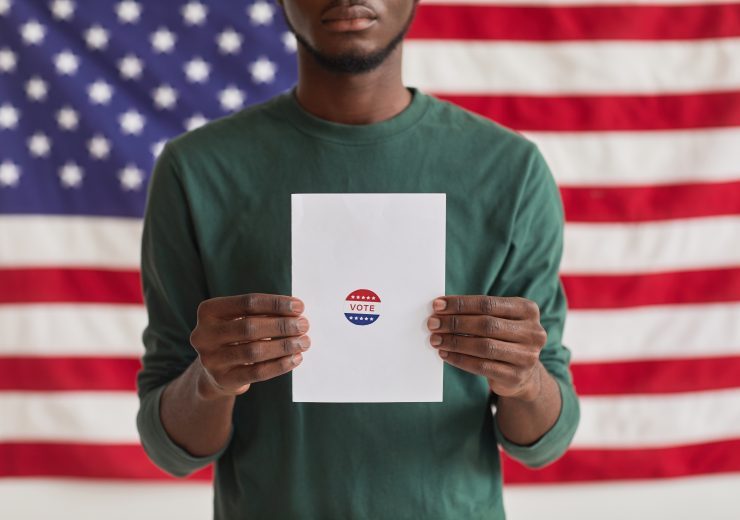 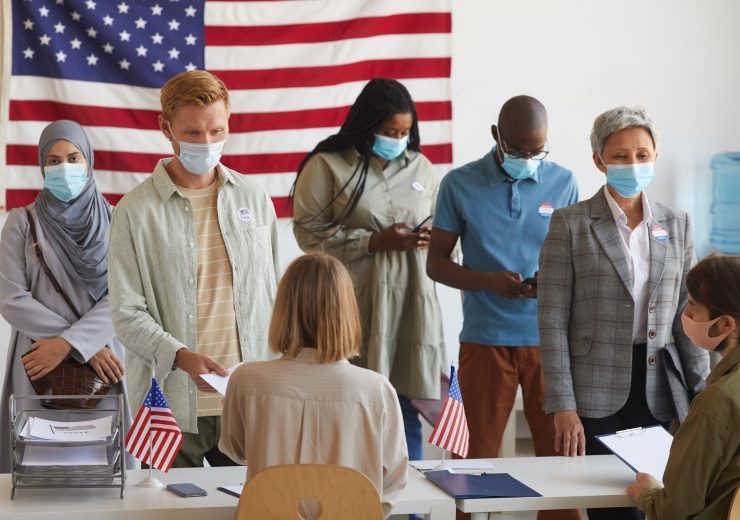 How to Register to Vote in Georgia

How Do I Register To Vote?
1. Make Sure You're Eligible

To register to vote, you must:

Register to vote online through the Secretary of State’s online voter registration system.

Download and complete the postage-paid voter registration application and mail it to the Secretary of State’s office.

If you have misplaced or have not received your precinct card within 3 to 4 weeks of submitting your voter registration application, contact your local county registration office to request a new precinct card or to check the status of your application. You can also verify that you’re properly registered to vote by visiting the Secretary of State’s My Voter Page and submitting your information. 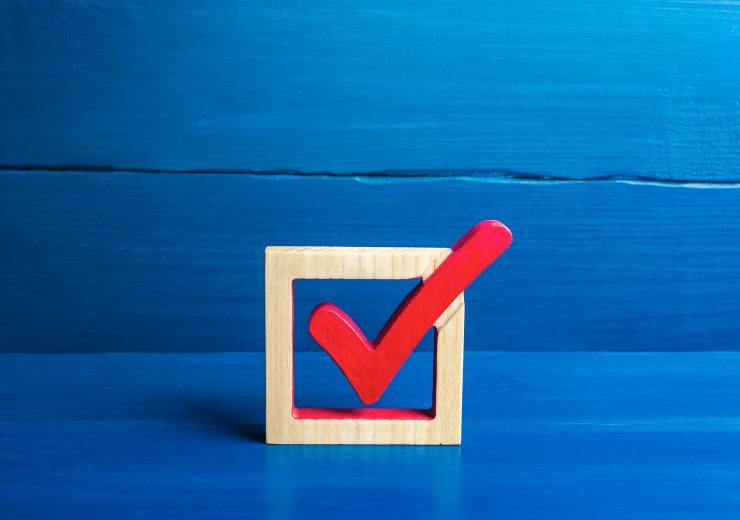 The Right Question Institute’s nonpartisan “Why Vote?” resources focus on having people discover for themselves the value of voting.