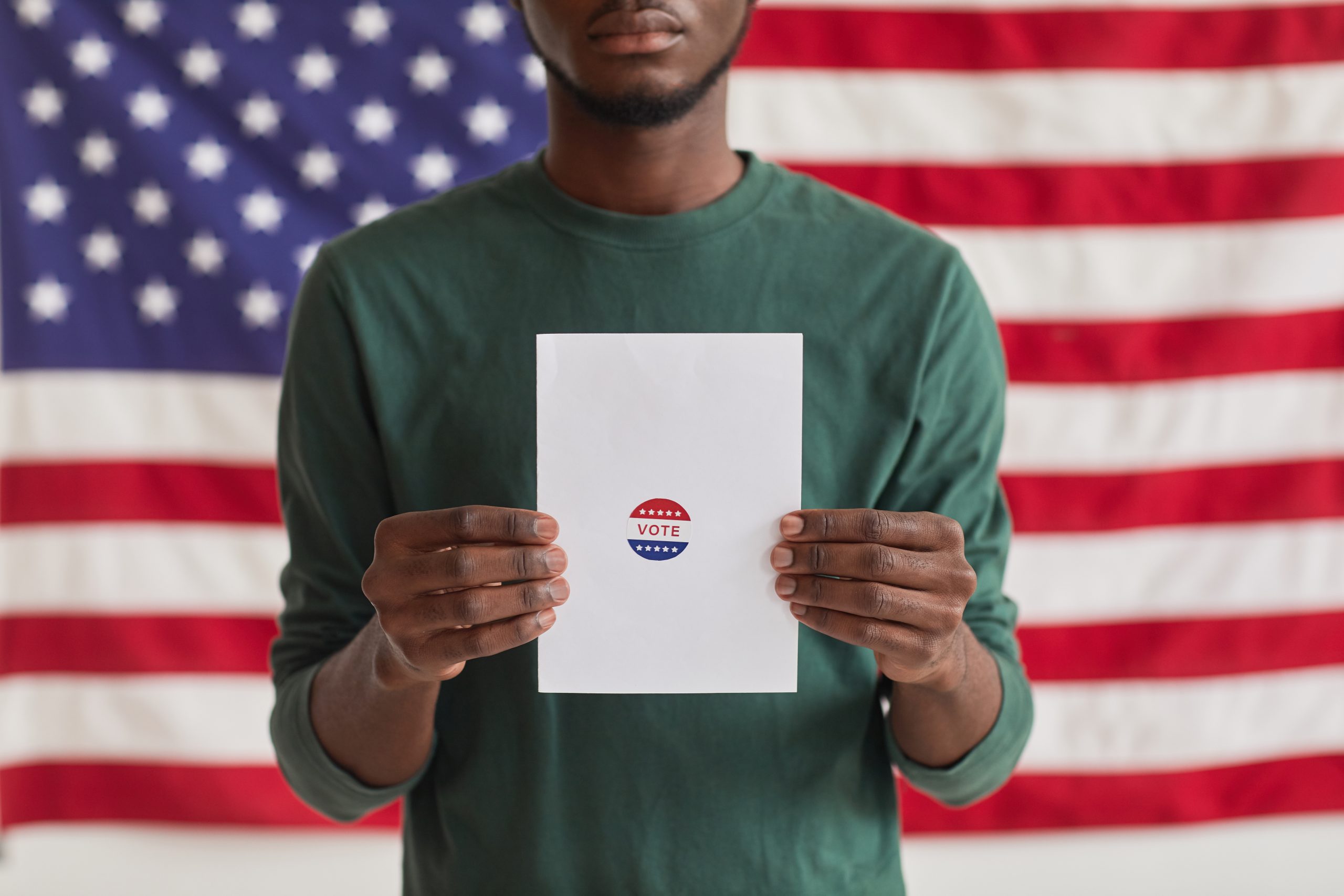 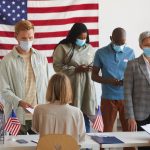 PrevHow to Register to Vote in GeorgiaJune 13, 2021
Dealing with Stress after a Traumatic EventSeptember 16, 2021 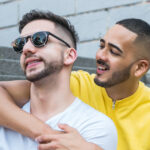